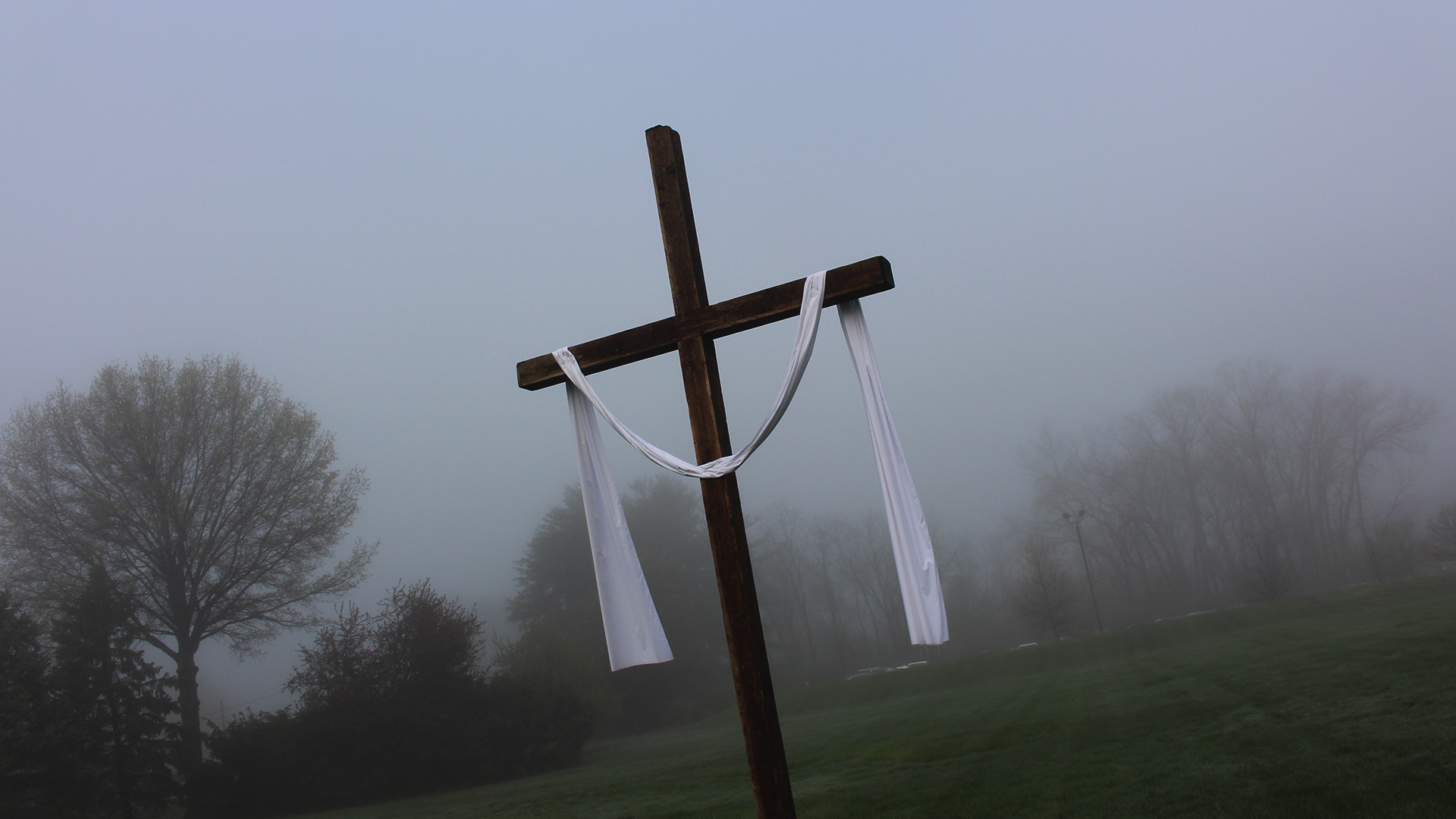 Who was Caroline Rehm, and why does she have a Guild? Mrs. Rehm was a long-time member of the church. The Rehm Guild was established in 1845 to honor her memory. Originally formed as a Sewing Society, today Rehm Guild meets for lunch and fellowship and to learn about and support programs within the church and in the wider community.